We believe in the unique energy of towns

The seed for Your Town was planted when Founder, Mark White, sent himself an email in 2011 with an idea for a running event that started and finished in his home town of Hoddesdon, Hertfordshire. .

Three years on, a chance meeting in April 2014 brought ‘Give Your Town The Run Around’ to life. Following a steep learning curve, our first event happened just 5 months later in September 2014.

A year later in October 2015, after putting on two more successful events, we established a permanent presence in town and Your Town was born!

By pursuing our passion for building and celebrating community, Your Town now has a presence in 7 towns and led/supported 17 events that have attracted 1,000s of participants.

We’ve piloted our first “Get-Togethers” simultaneously across three Hertfordshire towns with a run, walk and bike ride for up to 200 participants in each.

We’ve also launched We Are Next, a programme of activities for schools that raise awareness of health, wellbeing and community in children.

Building Towards the Future…

We want to do so much more and can do it with your support.

“The Your Town initiative has a critical role to play in shaping and driving effective community engagement in improving Town life.”

Get to know the Your Town team…

We Deliver Positive Change By:

We’ve achieved a huge amount in the last 5 years. With your help, we can achieve even more. 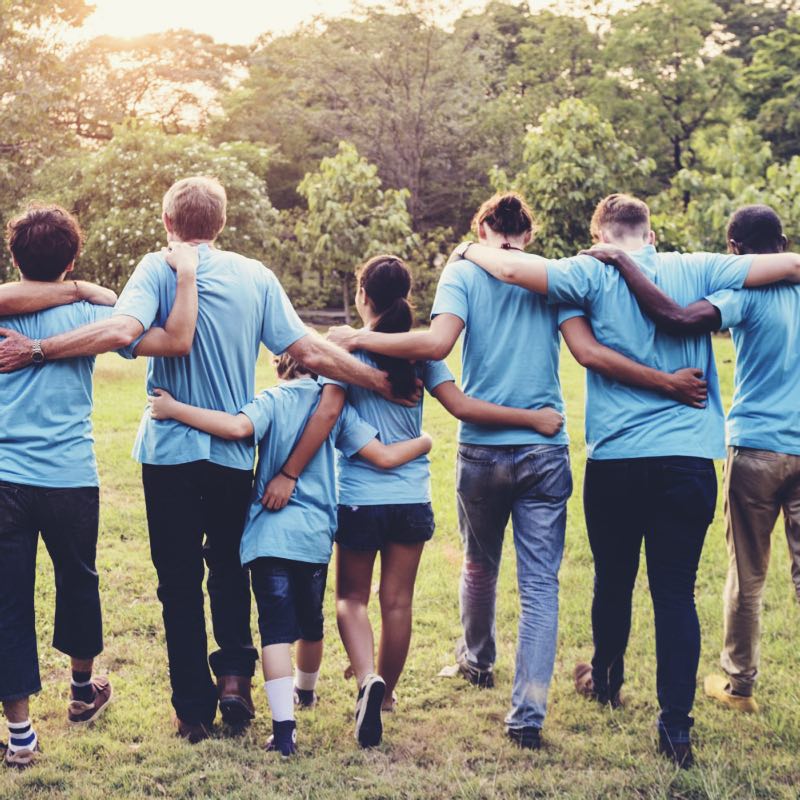