Giving “DENS” The Run Around

By YOUR TOWN TEAM 8th July 2019 News
No Comments 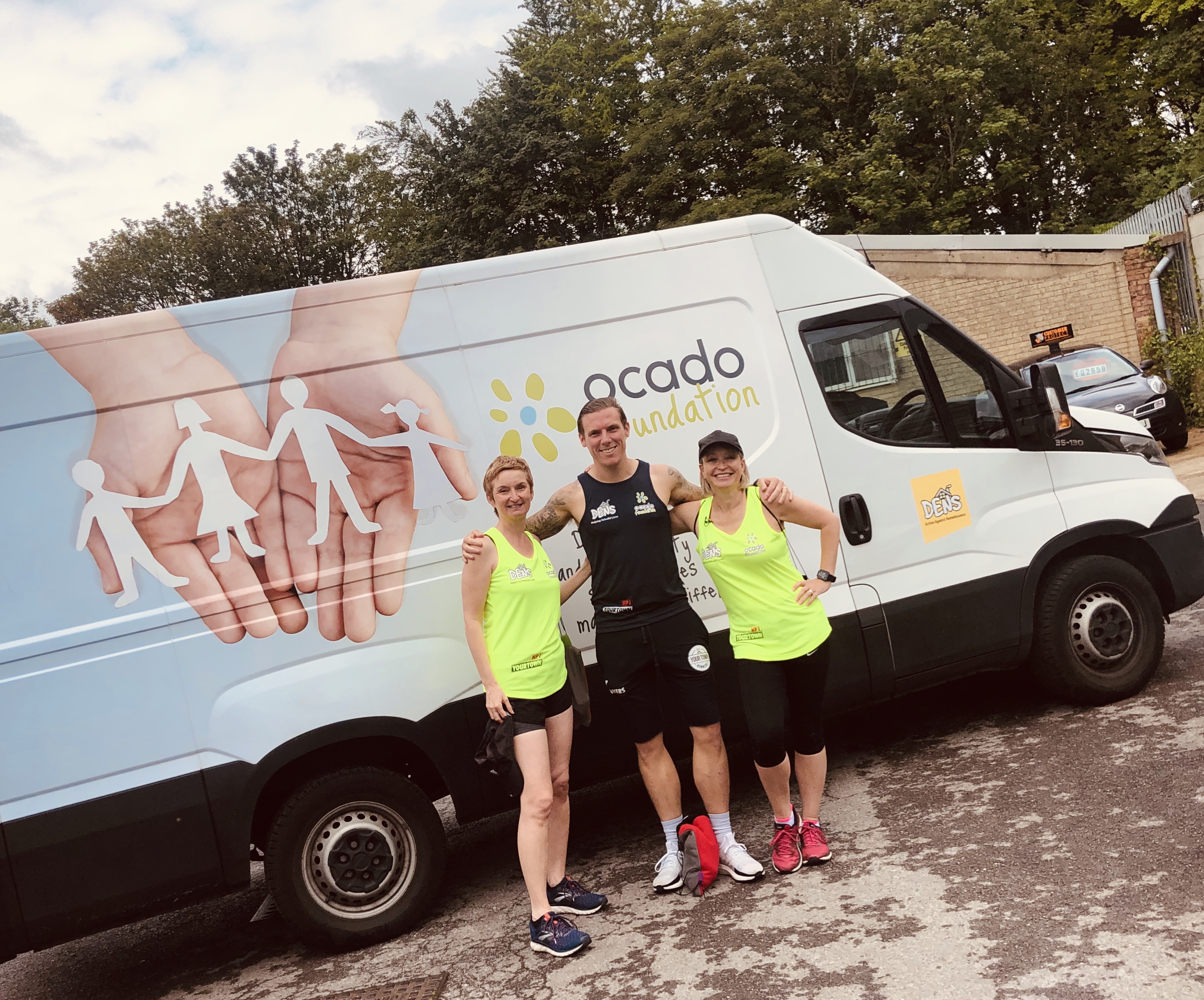 A really good morning spent filming with the incredible Dens Charity … After Ocado found out Dacorum Council were taking on our “Get Together” model and bringing it to Hemel Hempstead, Ocado introduced us to Dens. We had a meeting as they were one of the charities Dacorum were supporting through the run but after hearing about what the did in the community we felt we wanted to shine a bigger light on who they were so we approached Ocado to see if they could support us doing this video & they said yes!  We met with Wendy & Fran to “Run Around Dens” to shine a light on the vital work they do for the Hemel Hempstead community & also to see the amazing generosity from the Ocado Foundation which help support Dens. They get the fresh meat/veg etc every single week & today we took a look at the process it goes through internally at dens as its distributed to the food bank & hostel. The Ocado Foundation also donated this refrigerated van! Really insightful & amazing sense of community.