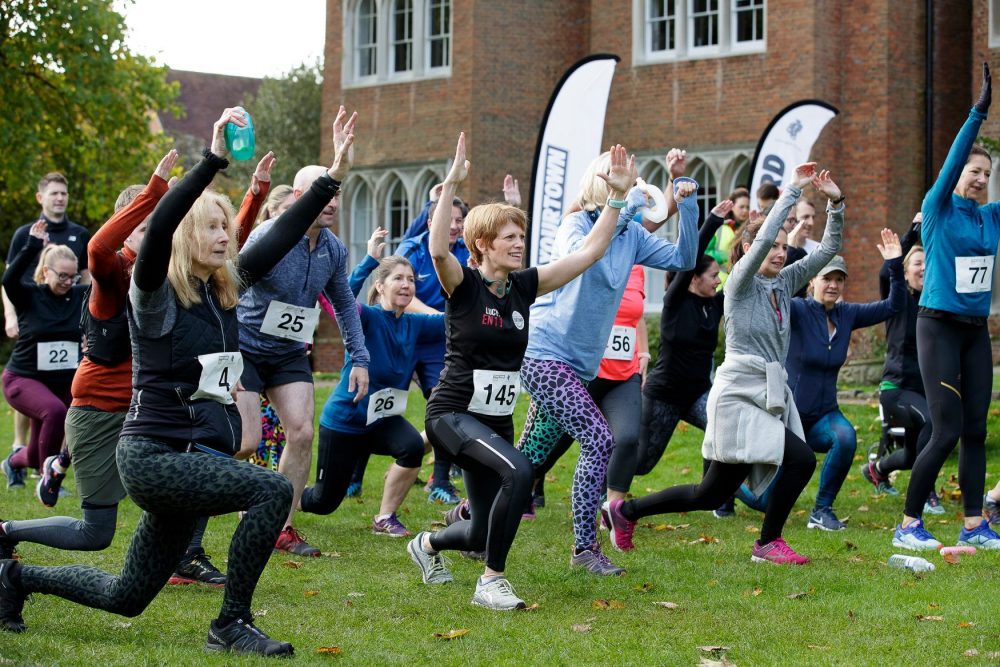 Our first event in Hertford as part of our Hertfordshire-wide campaign to get towns active was AMAZING. Huge thanks to everyone who turned out to show their support, as well as our partners Hertford House Hotel helping to make it all possible. Don’t wait till the next event to get more involved, join our free weekly Hertford Running Club that is hosted by Hertford House Hotel!

Collectively we raised over £1,400 for the Secret Society of Hertford Crafters (SSOHC), otherwise known as the “Yarn Bombers” who delight the citizens of Hertford with their creative knitting exploits around the town centre, raising money for various causes.

Feedback on the route was fantastic, with people thoroughly enjoying our 8km loop out into the Hertfordshire countryside along the Cole Green Way, half on pavement, half on trails. Well done to everyone for conquering those killer steps right towards the end! We don’t like to make things easy…

We’re very grateful to the local council for allowing us to use Hertford Castle as the venue for this community event, bringing our positive energy to Hertford.

You can check out photos from the event on our Facebook page, and join the group for our free weekly Hertford Runners club using the buttons below!

Following on from the success of the Christmas post box toppers which delighted Hertford and raised over £14,000 for Isabel Hospice we decided to set about knitting crocheting and crafting over 15,000 poppies and sewing them to netting to cascade from the top of Hertford Castle to commemorate the centenary of Armistice Day – we put the word out and quickly expanded from 20 to over 150 and after 10 months we were delighted to be able fulfil our vision and create a very fitting tribute which raised over £17,000 for the Royal British Legion

In addition to this in 2018 some of the original group recreated the Christmas post box toppers and raised a further £5,000 for Isabel Hospice

Following on from its successes the Secret Society of Hertford Crafters has agreed to the following objectives for the group:

We have just finished the latest secret yarnbomb which saw about 60 (out of the 108 of us) of us descend on Parliament Square, Hertford at 3am on 24thJuly to install an “Enchanted Wonderland” for children starting their summer holidays. To date we have raised over £15K for CHIPS (Children’s Integrated Playschemes)

SSOHC has also helped its members form new friendships with like minded people meeting together weekly to craft and socialise together and we have already started on the next secret project. 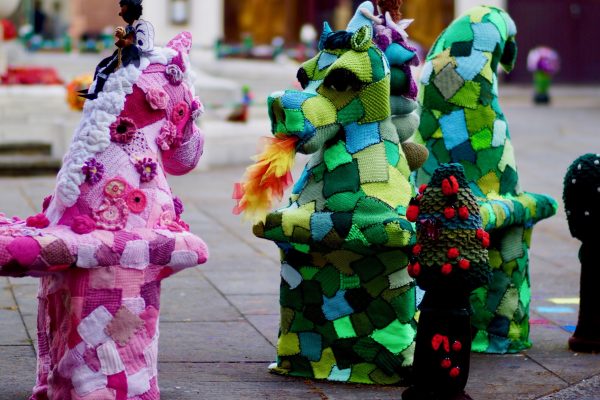 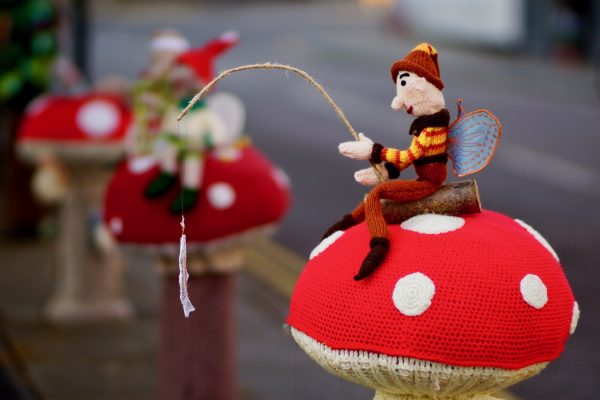 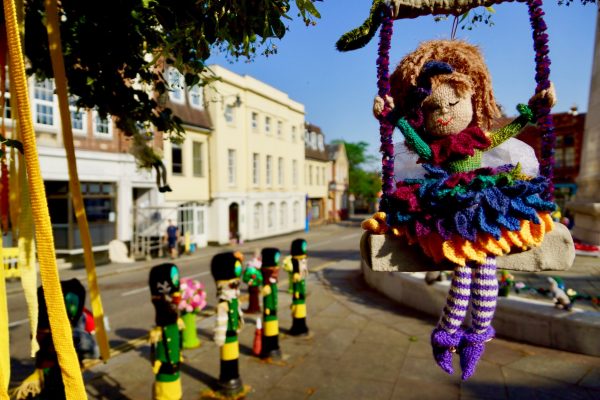 We’re delighted to be bringing this event to life with an amazing range of local partners, including Hertford House, Handelsbanken and Longmores Solicitors. You can learn more about all those involved by clicking on their logos below.