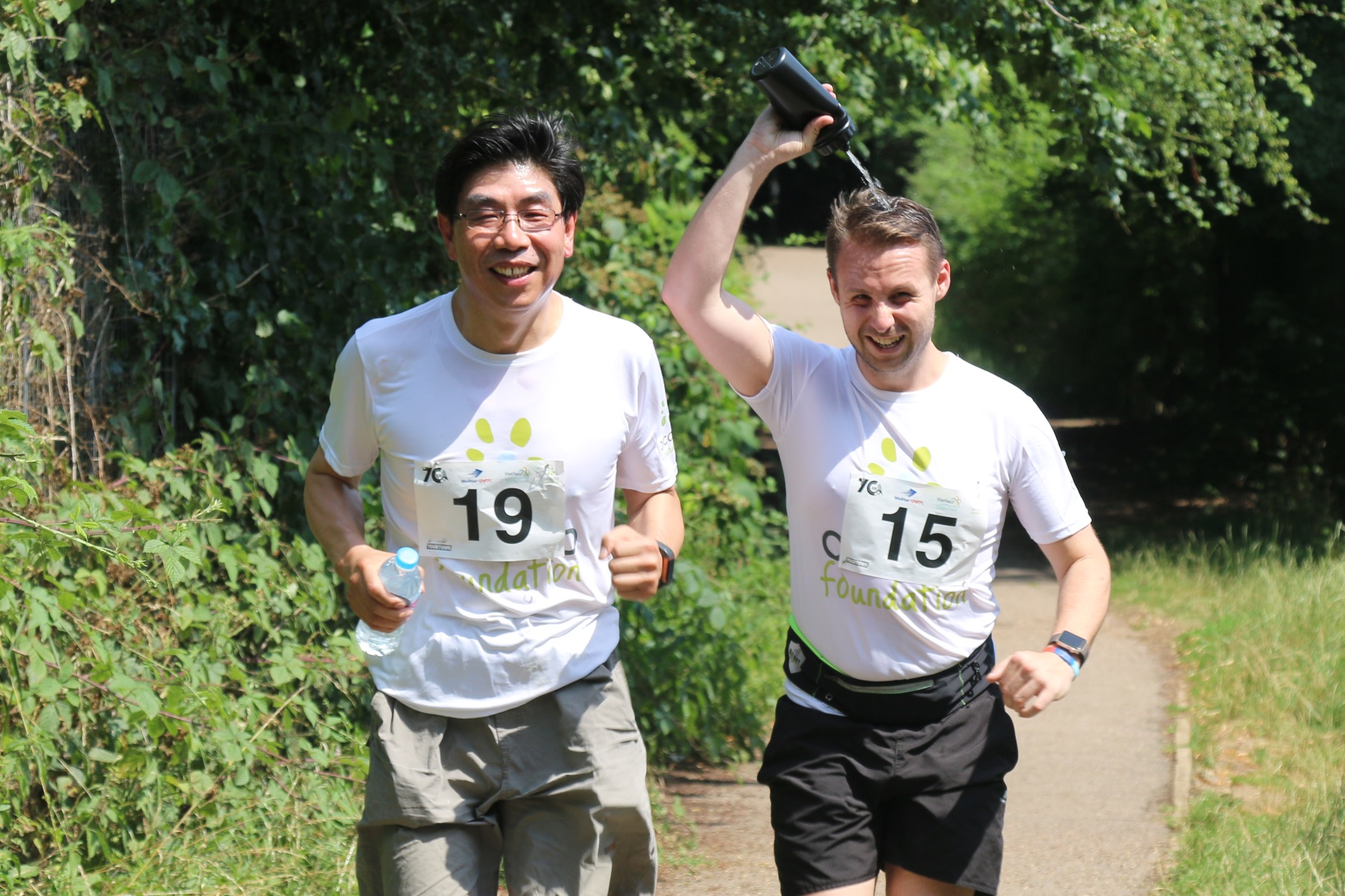 Our hottest EVER run/walk!!

The launch of our Hertfordshire-wide campaign to get towns active began in Hatfield AL10 as part of their celebrations for the 70th Anniversary of the first flight of the Comet.

At the same time a heatwave swept the UK, breaking all records for our hottest ever event with a crazy 38 degrees centigrade on the thermometer!

In spite of the temperature, local people turned out and contributed to a collective achievement of 122.4km – the equivalent of nearly 3 marathons. Huge, huge achievement!

The event was organised in partnership with the WelHat Community Sports Fund, Hatfield Council, Ocado and the Aloha Tri team. We’re delighted to say that all profits from the event were donated to “The Soldiers Charity”, which you can learn more about below.

The route involved a 1KM loop, starting and finishing near Hatfield Marketplace during Thursday lunchtime. 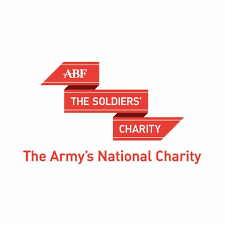 The Soldiers Charity give a lifetime of support to soldiers and veterans from the British Army, and their immediate families. With the vision of that all soldiers, veterans and their families should have the opportunity to avoid hardship and enjoy independence and dignity.

We were delighted to collaborate with an amazing range of local partners to bring this event to life, including the WelHat Community Sports Fund, Hatfield Council, Ocado and the team from Aloha Tri. You can learn more about all those involved by clicking on their logos below.